4月 22, 2016
After the Call for proposals for the Tropical Andes Biodiversity Hotspot was brought to a close, 39 applications were received. After an intense and rigorous analysis and discussion, seven proposals were shortlisted for site visits. The site visits has the objective of clarifying aspects that may have arisen during the analysis of the written submission and to better appreciate the landscape.

I arrived in Lima on April 2, 2016 after flying for more than 20 hours over the Pacific and Atlantic Oceans and successfully visited the four sites in Peru, two sites in Colombia and one in Ecuador. While I was saddened by the earthquake Ecuador, it was quite humbling to know that it occurred in the same location I visited just a couple of days earlier.
In general the Andes are mountainous with beautiful landscapes. Most of the travel by road occurred around narrow winding roads in mountainous terrain. 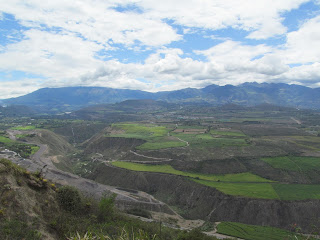 Photo showing the typical landscape in the Tropical Andes, Quito Ecuador (© Devon Dublin)
﻿
While it was scary at times, the drivers were certainly very skilled and experienced. In addition, I got glimpses of many mammals, butterflies, insects, fishes and birds. One that impressed me was a vulture that happily spread his wings when I decided to take his photo. 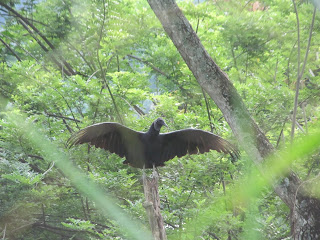 
And as fate would have it, I happened to be on the same flight from Lima to Tarapoto with three colleagues from Conservation International Peru and an executive of Asociación Amazónicos por la Amazonia. Of course to mark the occasion we made a selfie. 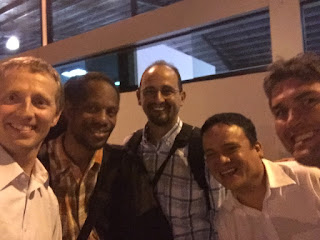 Every trip has its ups and downs and I certainly had my share of bad experiences as well. It turned out that I was very preoccupied with the Zika virus and concentrated on avoiding mosquito bites but completely ignored that fact that I was coming from a low altitude to a high altitude. I ended up being sick from the high altitude with headaches, vomiting and dizziness. I did get some oxygen, drank lots of Coca tea and hydrated myself. After about 48 hours I was back on my feet again.
At the end of the trip I would say that it was a successful one returning with enough information to allow us to better select the three projects that were more closely related to the overarching objective of the GEF-Satoyama Project.
Posted by:
Devon Dublin
Project Coordinator
GEF-Satoyama Project, Conservation International Japan 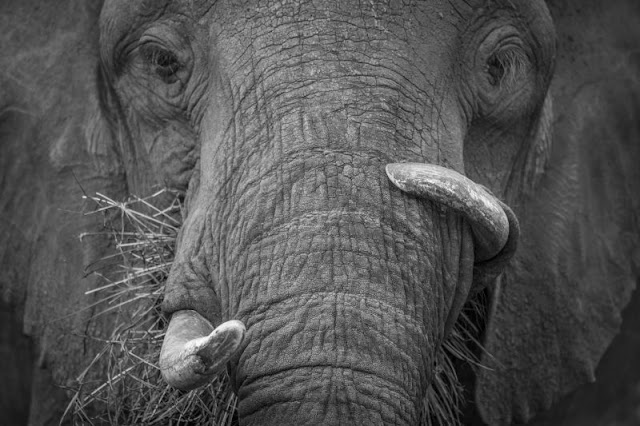 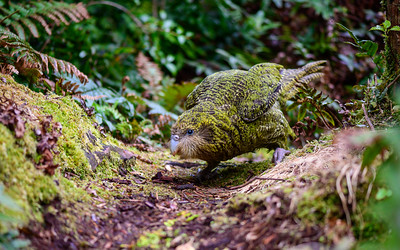 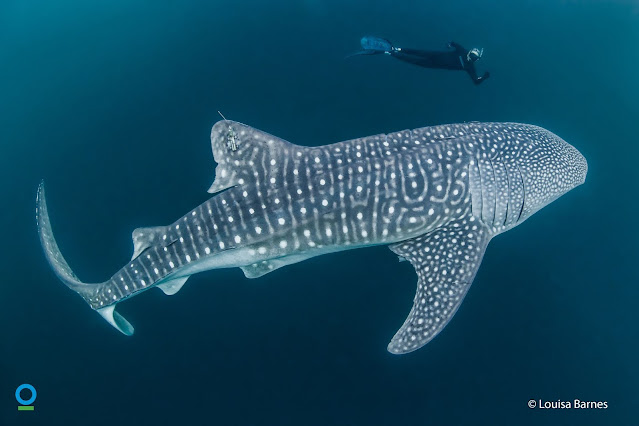